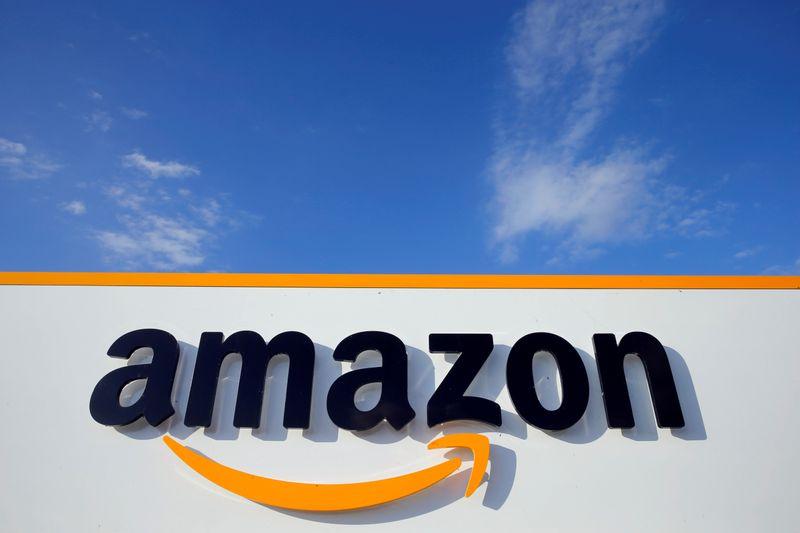 (Reuters) – Officials with the National Labor Relations Board (NLRB) are expected to begin counting ballots on Thursday in the closely watched union election at an Amazon.com Inc warehouse in Bessemer, Alabama.

The Retail, Wholesale and Department Store Union (RWDSU) is seeking to represent a bargaining unit of nearly 6,000 workers, which would be the first at an Amazon warehouse in the United States. But the election is only the beginning of what could be a prolonged legal dispute over the outcome of the vote.

Here is a look at what the law allows the company and the union to do in response to the choice made by workers.

WHAT IF THE UNION WINS?

Amazon, which has fought the unionizing effort, has already begun the process of challenging individual ballots, claiming the workers who cast them were not eligible to vote. Given the relatively high turnover at distribution centers, there may be a significant number of workers who sent in mail ballots despite no longer working at the warehouse. About 55% of the 5,800 workers who received ballots voted, RWDSU said on Wednesday.

The company also could ask the National Labor Relations Board to rule that RWDSU engaged in unlawful conduct in the run-up to the election and set aside the results. But Amazon would have to prove that any misconduct was likely to convince workers to vote in favor of the union or abstain.

If RWDSU still prevails, Amazon could then refuse to bargain with the union. That would set off a fresh round of litigation before the NLRB focused on whether the bargaining unit was properly certified. That could take months or even years to resolve, if either side takes the case to a federal appeals court.

CAN AMAZON SHUT DOWN THE BESSEMER WAREHOUSE?

Companies are prohibited from shutting down worksites in response to unionizing efforts. If Amazon were to shutter the Bessemer facility, the RWDSU could file a complaint with the NLRB. The company would then have to prove that it had legitimate, non-discriminatory business reasons for closing the warehouse.

Amazon would likely have trouble justifying shutting down the Bessemer warehouse, which is meant to serve a specific geographic area, and moving its operations to Mississippi or another nearby location, said Roger King, a veteran management-side labor lawyer who now works with the HR Policy Association, a business group. “It would be an extremely problematic, exceedingly risky legal move,” he said.

IF AMAZON PREVAILS, WHAT ARE THE UNION’S OPTIONS?

After the election, RWDSU has the same legal options as Amazon: it could challenge the eligibility of individual voters or allege that coercive conduct by Amazon tainted the election. In the latter case, the dispute would play out before the NLRB and then likely in a federal appeals court.

In some cases, unions that lose elections will move to organize smaller groups of workers at the same facility who share distinct job duties and supervision. But that could be difficult for RWDSU to do in Bessemer, where most workers’ tasks are closely related and they share the same working conditions.