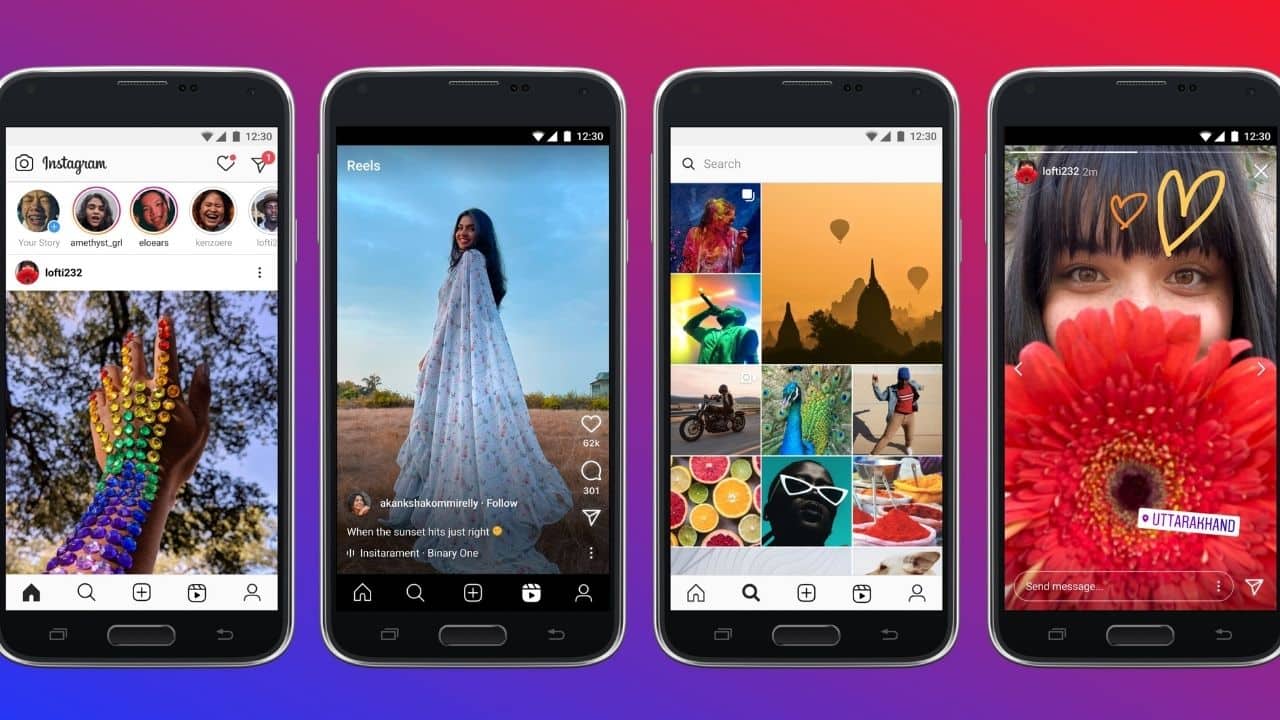 Instagram is currently working on a set of new tools including creator shops to help influencers use the platform effectively. Instagram is also working on “branded content marketplace” that will form an extension of the company’s existing shopping features, which allow businesses/influencers to sell products. Content creators could earn money by recommending products on Instagram’s marketplace to help brands collaborate with influencers.

The announcements are part of Facebook’s contribution towards growing the “creator economy,” in which influencers and creators earn money directly from their fans on platforms, including Patreon, Clubhouse, Substack, and YouTube.

“We see a lot of creators setting up shops too, and one part of being a content creator business model is you create great content, and then you can sell stuff, and so having creator shops is awesome,” Zuckerberg said.

According to Zuckerberg, such a tool could help encourage upcoming talent in the creators’ world to monetise and help create a kind of “creator middle class”.

“Creators should be able to get a cut of the sales of things that they’re recommending and we should build up an affiliate recommendation marketplace to enable that to all happen”, he added.

Zuckerberg didn’t disclose the final execution of this development but said the idea is to offer “very favorable terms” to creators.

“We’re not building this from the perspective of us trying to make a lot of money”, he added. He also mentioned that the creator shops will be a part of the e-commerce push.

Tools like Creator Shops could make it easier to land deals for new creators on the app. Besides, it will also help Instagram take more control over its creator ecosystem, and incentivise influencers to spend more time on the app.