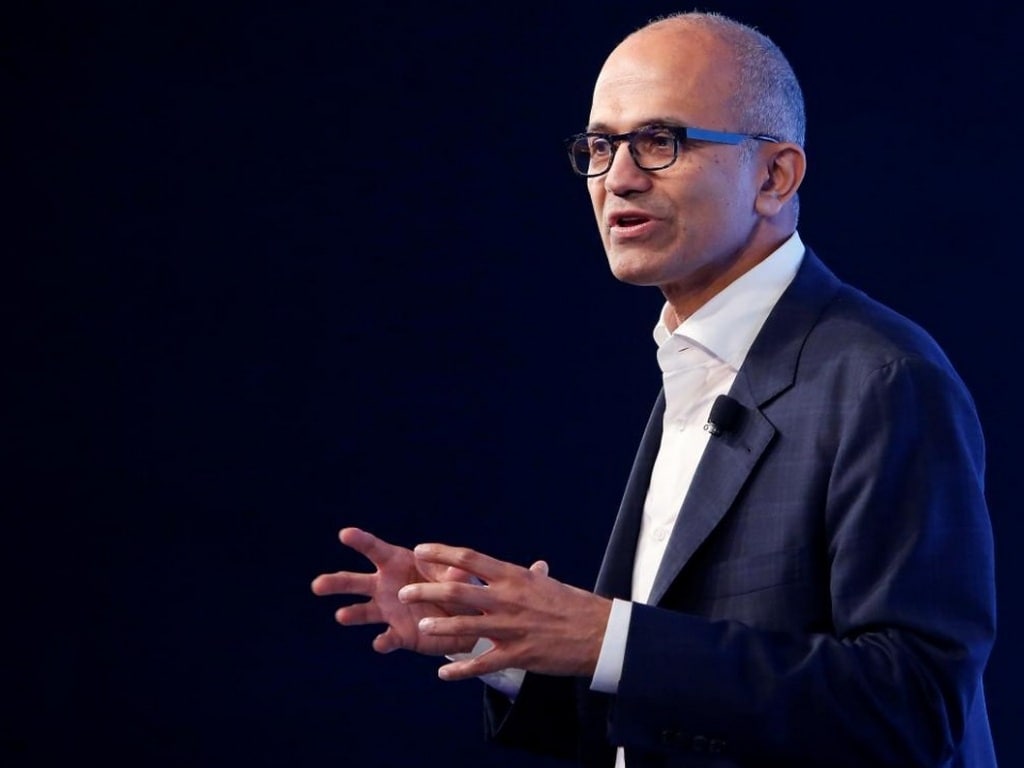 Microsoft said Tuesday profits rose sharply in the past quarter amid strong momentum in cloud services for businesses amid the extended pandemic. Profits in the three months to March 31 jumped 44 percent from the same period a year ago to $15.5 billion while revenues increased 19 percent to $41.7 billion. The results showed ongoing momentum for Microsoft as it focuses on services for enterprises in the internet cloud, which has become more critical during the global health crisis of the past year.

“We are building the cloud for the next decade, expanding our addressable market and innovating across every layer of the tech stack to help our customers be resilient and transform.”

Microsoft said its commercial cloud revenue was up some 33 percent in its fiscal third quarter as part of the growing trend.

It reported strong gains in its Office suite of products and a more modest increase in similar software and services for consumers.

Microsoft saw gains across a range of products and services, including its Xbox gaming content and services (revenue up 34 percent), search advertising (17 percent), the LinkedIn professional social network (25 percent) and its Surface line of computing products (12 percent).

The surging market for personal computers helped drive revenue for the Windows operating system up 10 percent year-over-year, with a similar increase in Windows commercial products and cloud services.

The results come with Big Tech firms facing growing scrutiny for dominating key economic sectors, while seeing their influence and profits rise during the pandemic.

Shares in Microsoft, whose market value has approached $2 trillion in recent days, dipped some three percent in after-hours trade following the results.

Dan Ives at Wedbush Securities said the results showed “strong numbers that will be another feather in the cap for Microsoft” and pointed to “the stock selling off after hours in knee jerk fashion as the Street was hoping for a bigger top-line beat.”

Ives added that “this cloud shift and WFH (work from home) dynamic looks here to stay and the company stands to be a major beneficiary of this trend.”