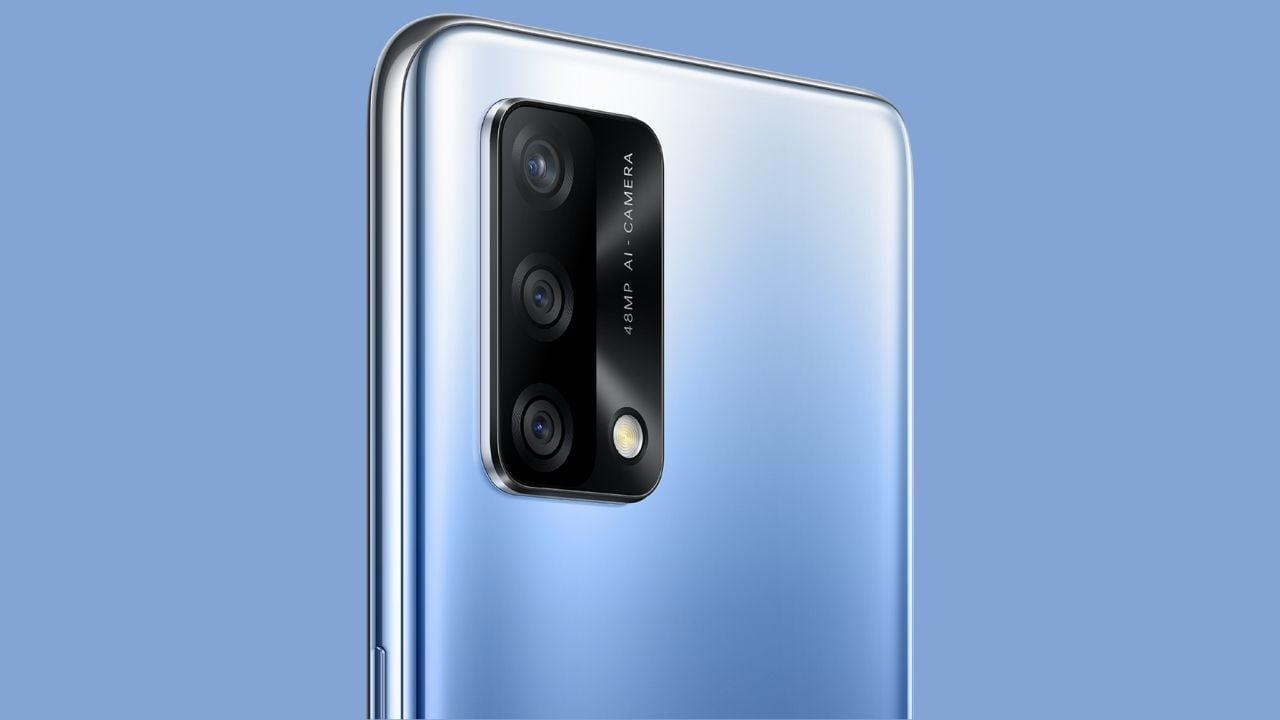 Oppo is hosting a launch event today to unveil the third variant in its latest flagship series – the Oppo F19. Oppo launched the Oppo F19 Pro and Oppo F19 Pro+ (review) in India last month. The launch event is scheduled to kick off at 12 pm IST and will be streamed live on Oppo’s YouTube and other social media channels. The Oppo F19 has already been launched in the Sri Lankan market.

Going by the variant launched in Sri Lanka, Oppo F19 is likely to feature a 6.43-inch AMOLED display. It will come with an in-display fingerprint scanner. It is expected to be powered by Snapdragon 662 chipset and offer 6 GB RAM and 128 GB storage.

In terms of camera, the smartphone might sport a triple rear camera setup that houses a 48 MP primary sensor, a 2 MP macro sensor and a 2 MP depth sensor. For selfies, it is expected to come with a 16 MP punch-hole camera.

As mentioned before, Oppo F19 will be equipped with a 5,000 mAh battery that supports 33 W Flash Charge technology.