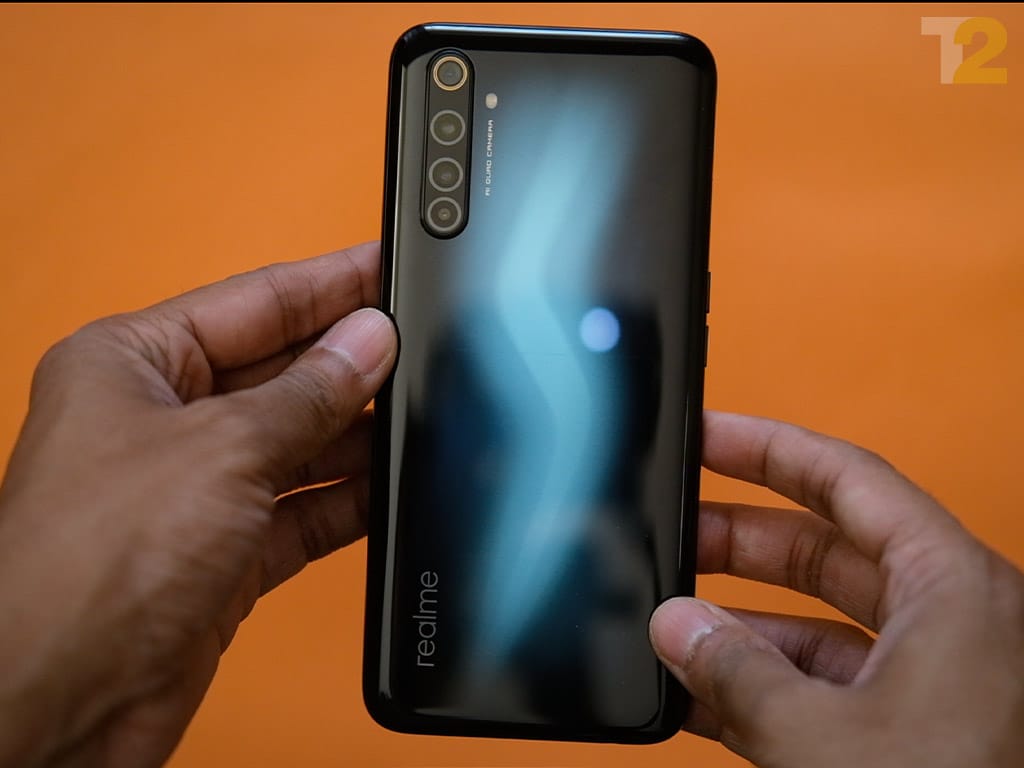 Realme has started rolling out realme UI 2.0 stable version update for the users of Realme 7 Pro and Realme 6 Pro. Realme has also released the latest version C.20 for Open Beta users to experience in advance. The update will be pushed in a staged rollout to ensure the stability of this update. Initially, a limited number of users will randomly receive the update and will have a broader rollout in a few days after making sure there are no critical bugs. Also to receive this update, the users have to ensure their device is updated to the required version A.37 (RMX2170PU_11.A.37).

After the upgrade, it may take a longer time to boot for the first time, especially if there are many third-party applications on a device. In such a scenario, the users can leave their phone for 5 hours after the phone is fully charged or use the mobile phone for 3 days normally, then the device will get back to normal.

The Realme 6 Pro is powered by a Snapdragon 720G and features a 64 MP primary camera on the rear. Image: Anirudh Regidi/Tech2

With the UI update, Realme 6 Pro and Realme 7 Pro users will now be able to create their wallpaper by picking colours from their photos. An inertial zoom feature is added which makes zooming smoother during video shooting. The level and grid feature is also added for better video composition.

Read:  Google is limiting which Android apps can see all other apps installed on your device- Technology News, Firstpost
Powered by Inline Related Posts

The Realme UI 2.0 also comes with a screen adaptability feature that has three dark mode styles: enhanced, medium, and gentle; wallpapers and icons can be adjusted to Dark mode, and the display contrast can be adjusted automatically to ambient light. The system can support third-party icons for apps on the home screen.

The split-screen mode allows dragging text, images, or files out of a floating window or from one app to another app. The Drawer mode has added filters to allow the filtering of the phone apps alphabetically, by install time or usage frequency to quickly find an app.

Improvements have also been made to the Immersive mod. Gamers can now change the way to summon Game Assistant. There are some added optimised vibration effects for text input and gameplay.

An AI algorithm is added to control charging speed at night to extend battery life. The users can now determine a period when Do Not Disturb is on. The new Sleep Capsule helps to schedule downtime and secure an individual’s sleep time.

The “System cloner” allows the creation of a system clone from the main system and uses different fingerprints to enter different systems. The users can quickly display their emergency info even on the lock screen, to first responders. The Safe feature allows syncing the photos in a Private Safe to the cloud.

With Realme UI 2.0, users can also use QR code to share personal hotspots.

Another update is the sound amplifier, which can amplify faint sounds in the environment and soften loud sounds when wearing earphones.